A French farmers secret to longevity

This 85 year old shares what a French Farmers secret to longevity is.

I always remember being told when I was younger to respect your elders. They are older. Wiser. Listen to their stories; they have experience and wisdom to share, so learn. These words never really meant anything to me until I was much older but the seed had been planted.

Now when I look back I have always been drawn to people and their stories. Maybe its just because I am curious by nature. Or maybe it is because I was seeded with a thirst for knowledge and understanding of life.

When I met Mario on a recent visit to SW France I was intrigued to know at 85 how he was still so agile, healthy and working his land like he was half his age. What is a French farmers secret to longevity? I asked, listened, and learned.

But first, lets backtrack a little to put Mario’s life in perspective…

Born in 1931, Mario is what you call a traditional French farmer – a farmer who is totally self-sufficient and lives off their land. Working since he was 14 years old, Mario has managed to survive every change the French agricultural industry experienced and still remain true to his love of the land.

He’s survived the era of Germans controlling French soil, what was produced and sold back to the neighbouring country after WW II. After France reclaimed their country in the late 40’s he profited healthily from the agricultural boom. He then enjoyed the benefits of the mechanisation in the 50’s. In the 70’s he avoided having to specialise in singular crops after the French agricultural industry brought in the CAP (Common Agricultural Policy), meaning produce was bought at a very reduced rate by large corporations but for a guaranteed price. And if the latter part of his career wasn’t enough of a curve-ball to make someone want to give-up their job, he did all of this while managing over 20 hectares of land without the ‘traditional’ assistance of siblings or children since he never married and had a family. Impressive.

I asked Mario what an average day looks like for him:

‘ Season and crop dependent, on average I am up by 0530/0600hrs every morning. Sometimes earlier. I eat breakfast with my partner and then work the land until noon. If I am lucky she will bring me morning tea while I’m in the field! I return home for lunch, have a siesta and am then back out on the land by 1400hrs or 1500hrs. I usually finish my day between 1700hrs-1900hrs. Most days I am outside all day working the land or tinkering with my jeeps, fixing machinery, feeding my animals. I rarely watch TV but I do enjoy it sometimes. I love what I do. It’s what I know best. Most of my food is organic and from my own farm. I even make my own floc (wine) which you’re welcome to try….’

And there lies a French farmers secret to longevity; the home-brew that almost took my head off! Oh, and the outdoor lifestyle, organic produce straight from the land not to mention the physical activity endured daily and the love for his work. A pretty simple formula and one we are all too familiar with!

When I asked Mario if retirement is on the horizon:

‘Retirement is not an option. Even though I have been working all of my life the pension I would get from the government is a mere €600 per month. It’s not enough for me to survive. Traditional farming is a way of life. It is my life’. 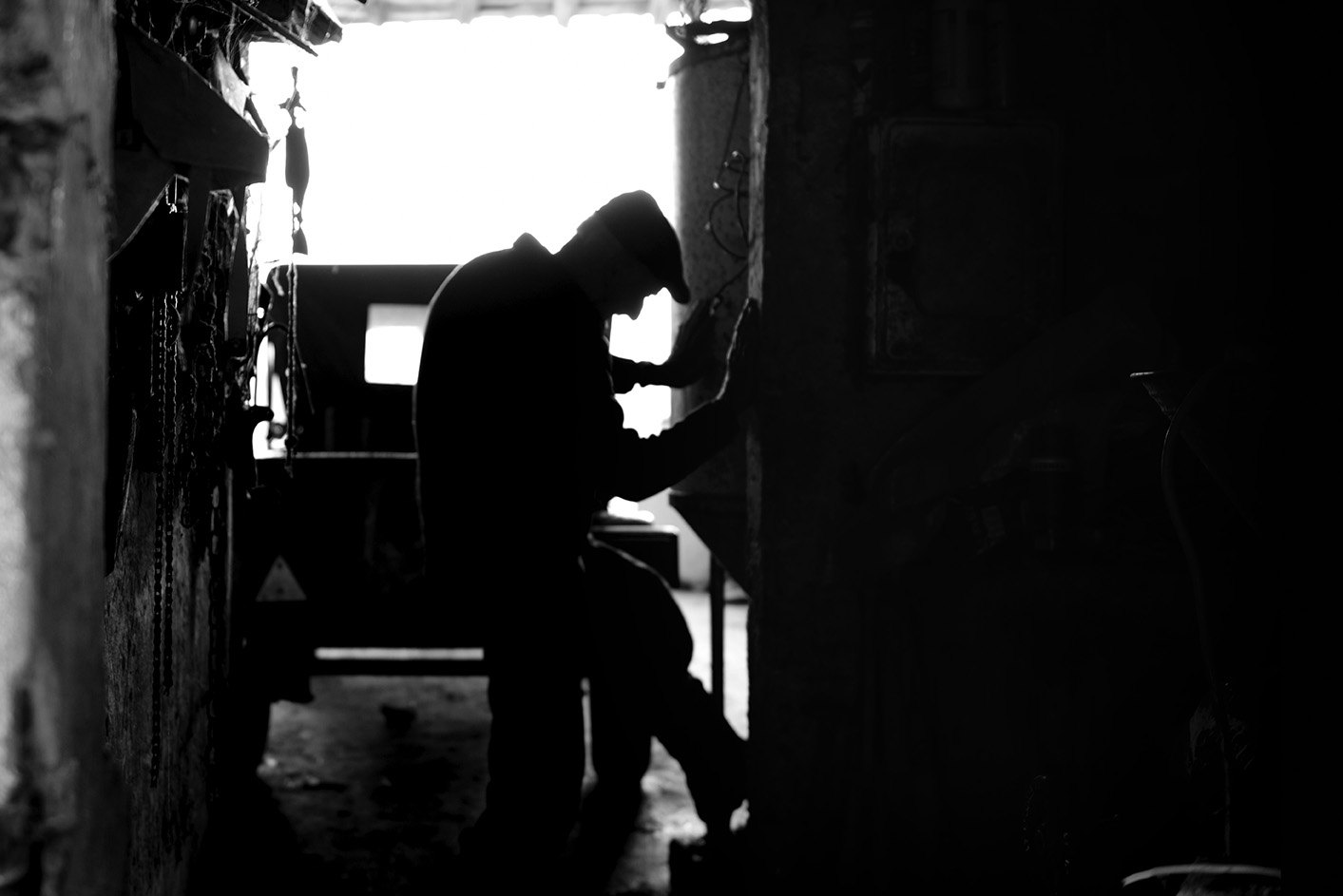 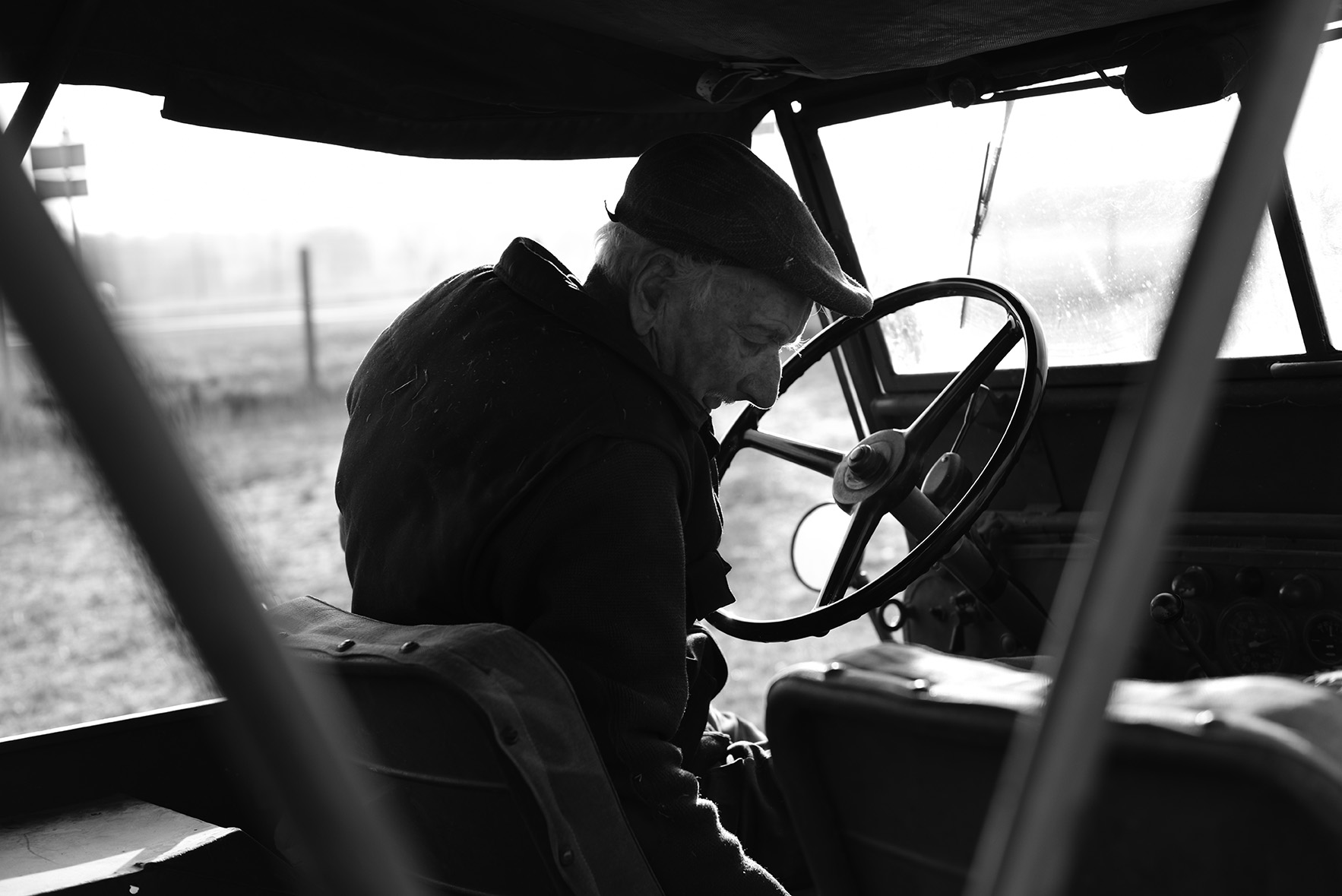 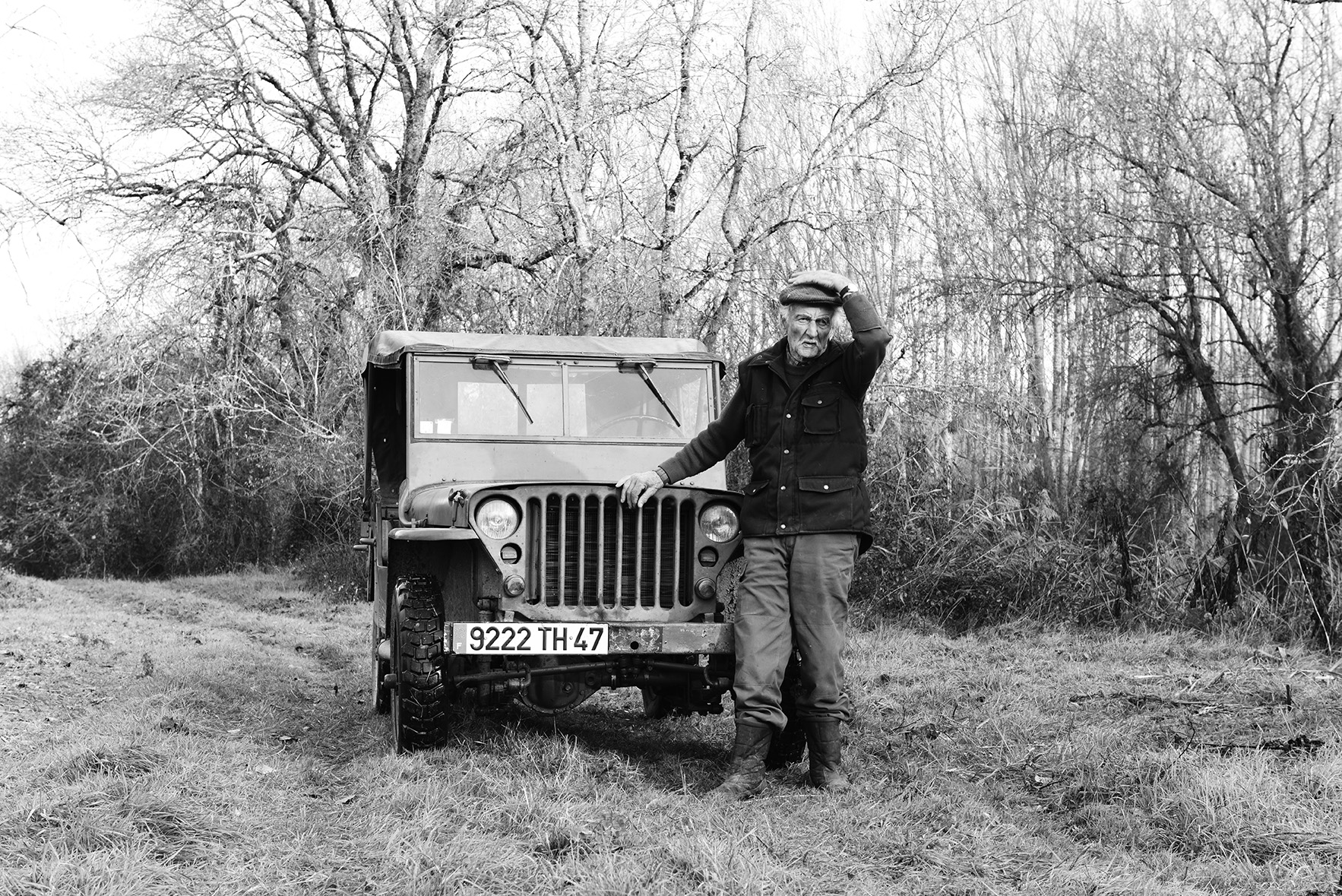 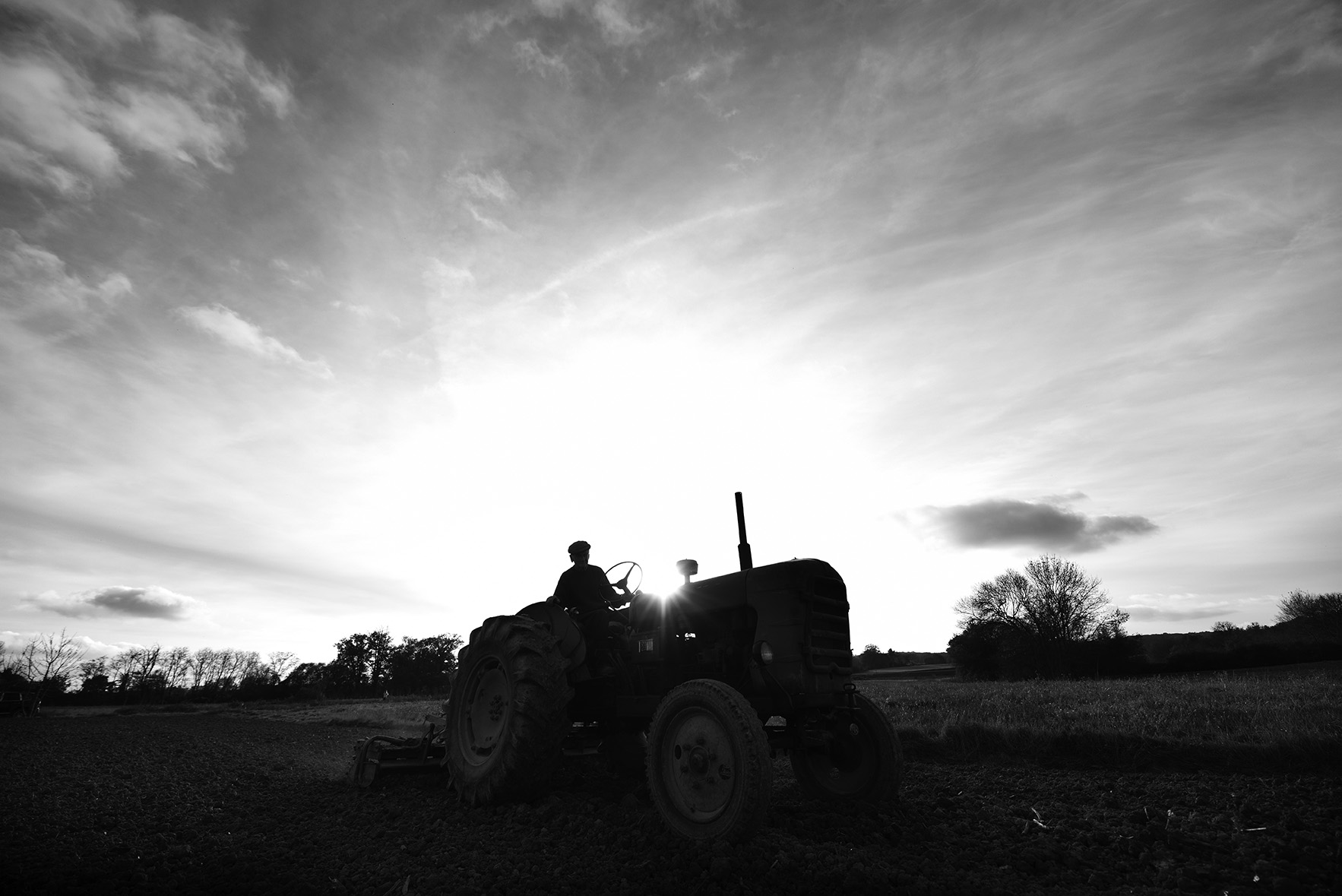 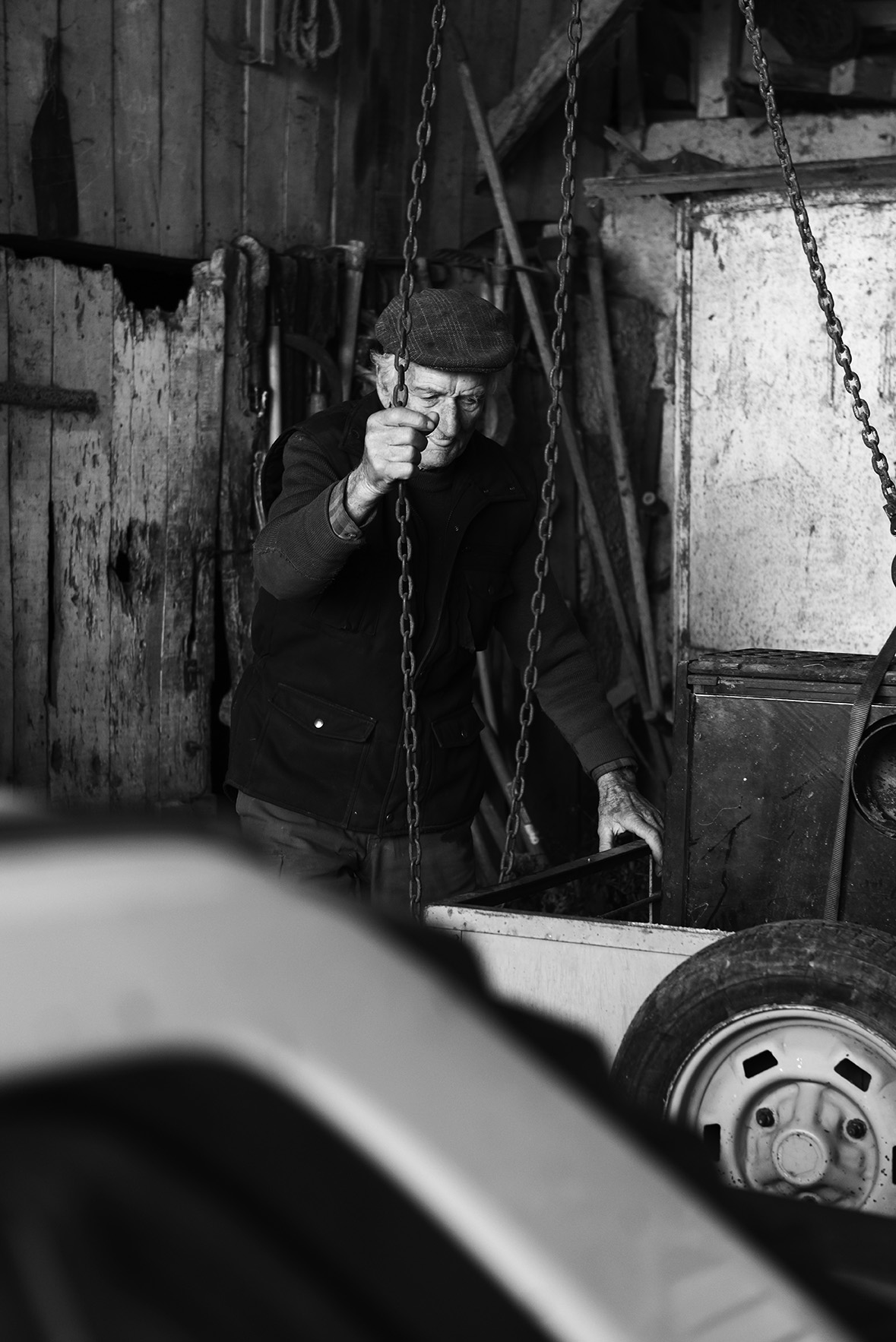 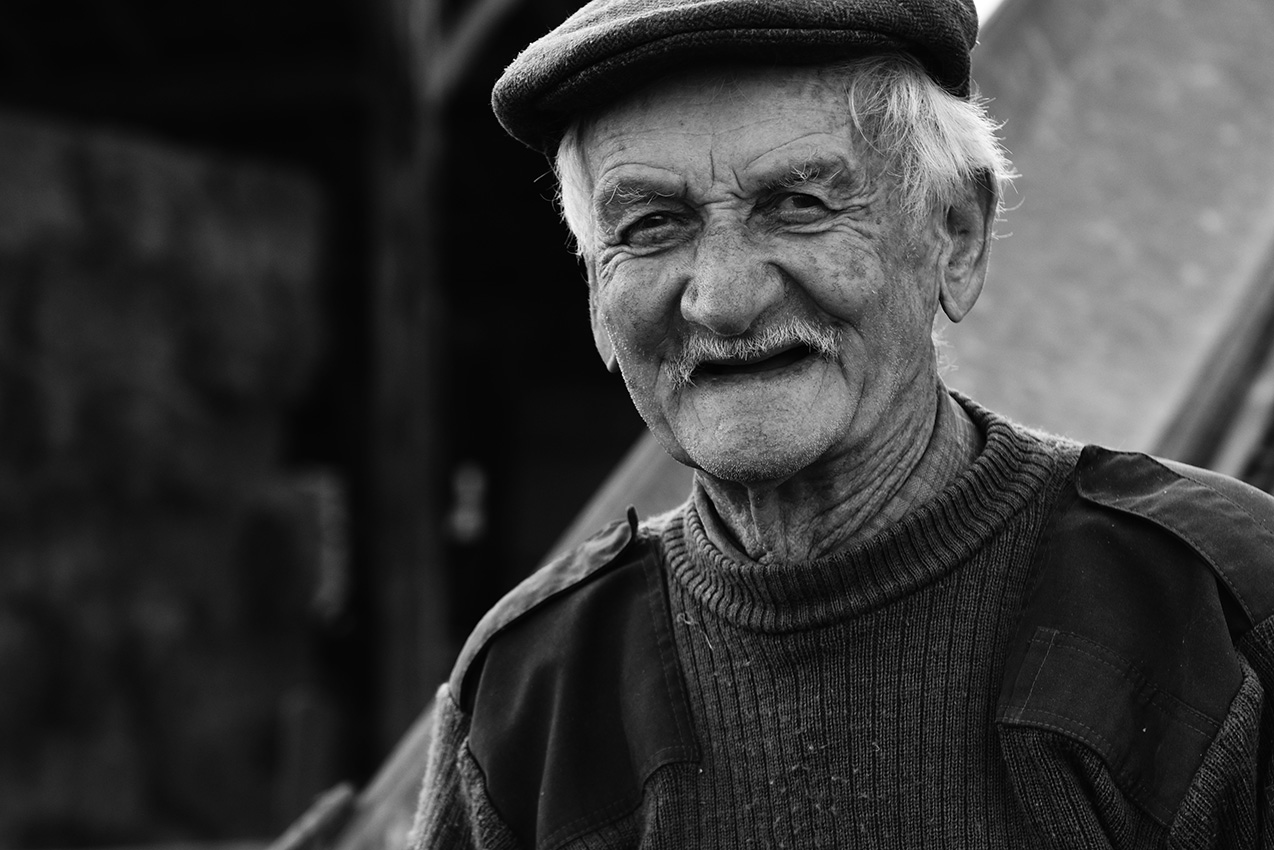 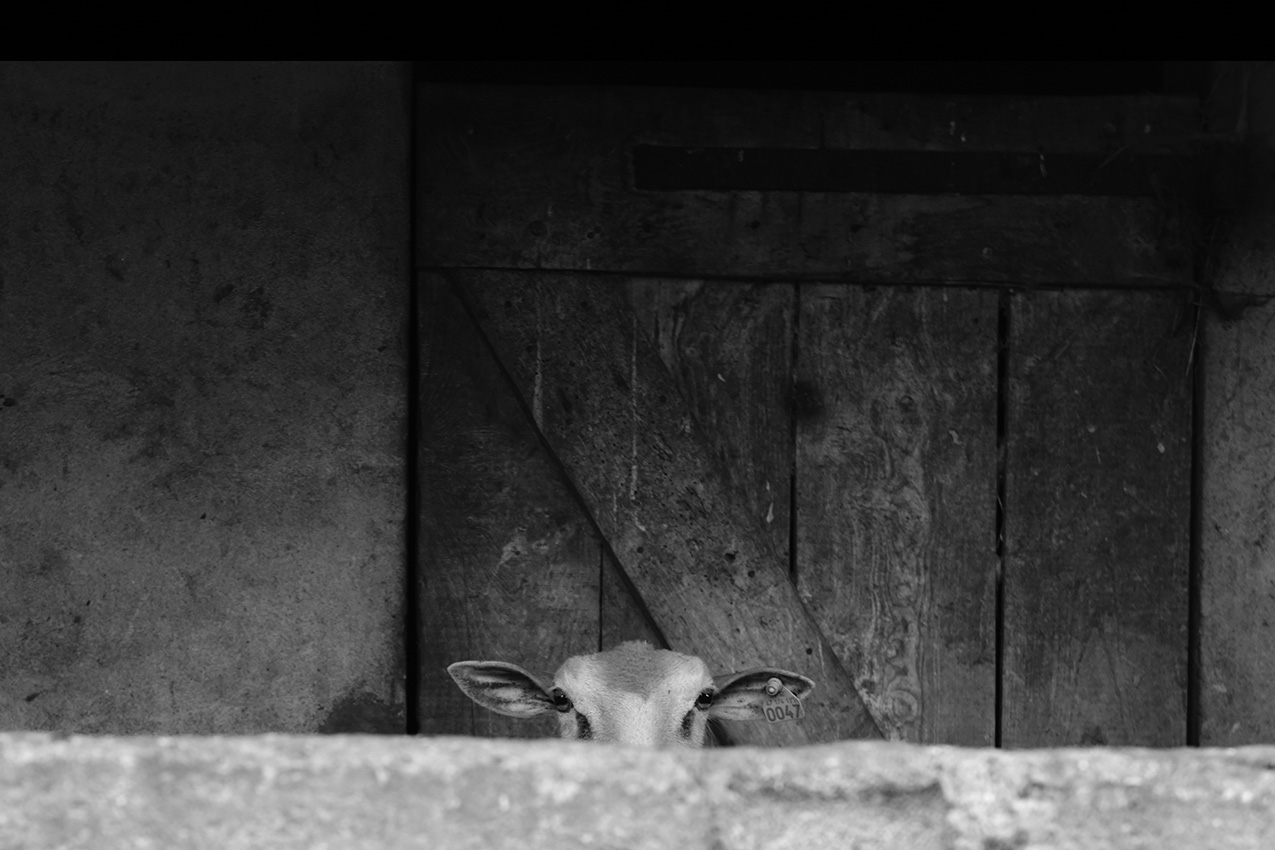 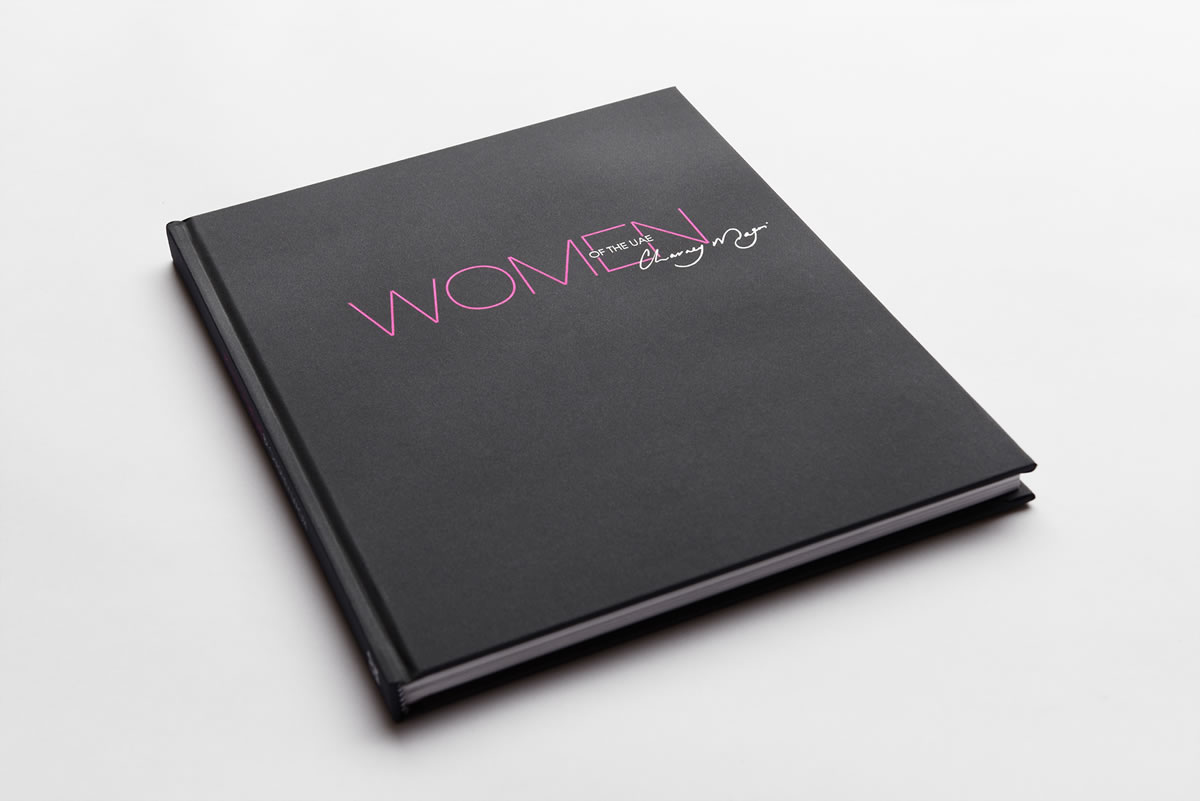 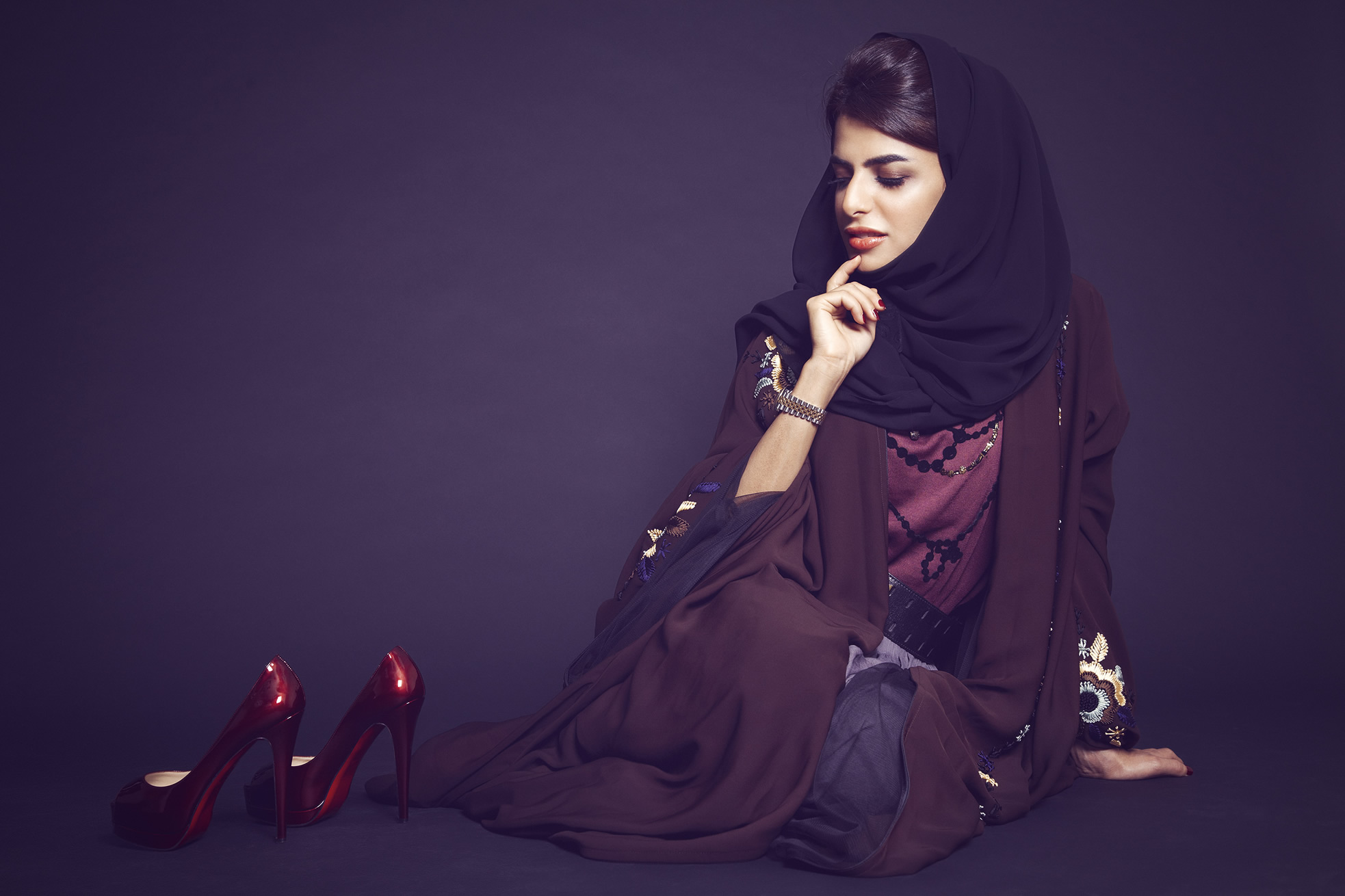 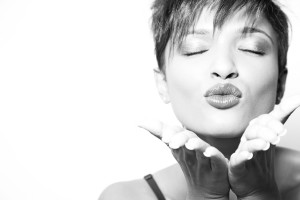 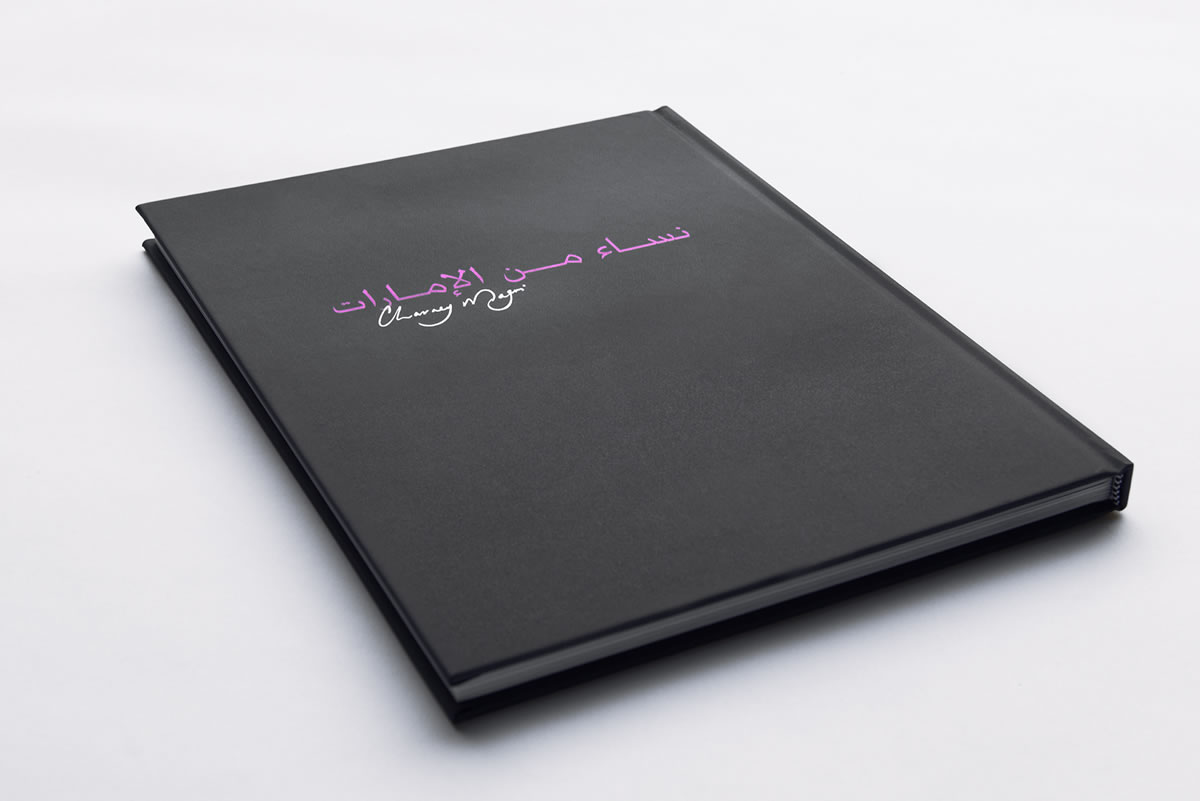